Recall df. For the rest of today we will focus on just one moral ability, an ability to make intuitive judgements.
Moral psychology is the study of psychological aspects of ethical abilities. 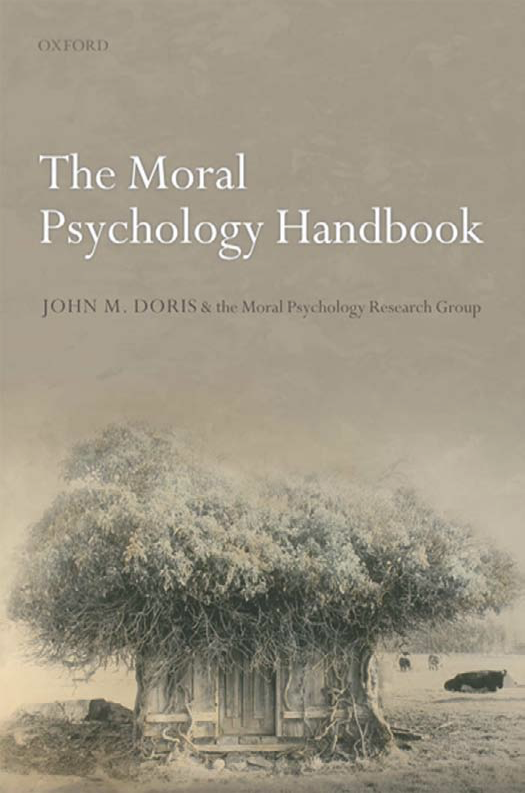 Our first topic will be moral intuitions

What are moral intutions?

Nothing special to say here ...

[1] He is a waffling fatberg of lies.

We are interested in moral inuitions in everyday life. They are an important part of our moral abilities.
You might also be interested in moral intuitions as a basis for evaluating philosophical approaches to reaching conclusions in ethics. This would be psychology of philosophy. My primary concern will not be with this, but with everyday unreflective ethical judgements.

To say that a state of you tracks an attribute is to say that whether you are in that state depends, perhaps within limits, on the presence of the attribute.
Clearly you can track an attribute without computing it. For example, your states of disgust track toxicity but are not typically a consequence of you computing that something is toxic: instead they compute smell.
Compare linguistic or mathematical judgements. Why is there any puzzle here? To see, we first need to think about something called inaccessibility.

What do adult humans compute that enables their unreflective judgements to track toxicity?

1. Toxicity is an inaccessible attribute.

So how can we answer the question?

- how smelling it makes me feel

Substituting one attribute for another can enable you to give reasonable answers.

Heuristic: if smelling it makes you feel disgust, judge that it is toxic.

Why is this a heuristic? Because you’re built in such a way that, in a limited but useful range of cases, your feelings of disgust correlate with toxicity.
consider an analogy

What do adult humans compute that enables their unreflective judgements to track toxicity?

1. Toxicity is an inaccessible attribute.

So all, or part, of the answer is disgust.

How is this relevant to the question about moral intuition?

Which accessible properties could be used in moral heuristics?

- how thinking about it makes me feel

They compute how thinking about it makes them feel.
Make sure you understand the question and you know what Sinnott-Armstrong et al (2010)’s answer is.

‘Inaccessibility creates the need for a heuristic attribute’ (p. 257).

Instead they involve using heuristics, i.e. computing accessible attributes which are correlated with moral attributes ...

... and, in particular, whether thinking about something makes you feel bad ('the affect heuristic').

‘Critics often argue that consequentialism can’t be accurate, because it implies moral judgments that are counter-intuitive, such as that we are morally permitted to punish an innocent person in the well-known example where this is necessary to stop riots and prevent deaths. With the heuristic model in hand, consequentialists can respond that the target attribute is having the best consequences, and any intuitions to the contrary result from substituting a heuristic attribute.’
\citep[p.~269]{sinnott:2010_moral}.